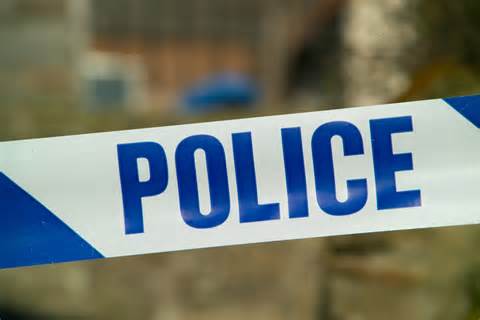 I know this one has been hotly discussed and debated so we want to hear your opinions!

POLICE have confirmed a man cautioned following an alleged late-night assault outside McDonald’s in York city centre was not a bouncer.

North Yorkshire Police is still investigating the incident outside the fast food branch in Blake Street at 3am on Saturday, which was filmed and uploaded to Facebook.

The video appears to show one doorman kicking an man and a second bouncer banging his head on the ground.

Police said a 28-year-old man was arrested at the scene and released after accepting a caution for assault.

Yesterday a police spokesman confirmed the man cautioned was not a member of the door staff.

Phoenix Security, of Newcastle, which supplies door supervisors to several venues in York, including McDonalds in Blake Street, again declined to comment when contacted by The Press today.

The company had said at the weekend that the only people who could respond would not be available until Monday.

Andreii Osborne couldn’t believe what he was seeing when he came across the scene early this morning and recorded a video of it on his mobile phone that has been viewed by 460,000 people within 16 hours on social media.

It shows one doorman kicking the man and a second doorman banging his head on the ground outside McDonalds’ branch in Blake Street.

Someone can be heard screaming and someone, apparently the second doorman, swears at the man on the ground. When a third voice is heard asking the doorstaff to let him go, the doorman looks up and swears towards the camera.

Your ads will be inserted here by

Please go to the plugin admin page to
Paste your ad code OR
Suppress this ad slot.

“It was disgusting.  It was really disgusting,” he said. “No matter what that lad who was on the ground had done, it didn’t deserve the behaviour that was displayed that night.”

The film, shot from a mobile phone, ends suddenly after the second doorman approaches.  Andreii said that it was knocked out of his hand.

He was walking along Blake Street at the end of a night out with friends when he came across the scene.

He lives in York and said he had never seen anything like it in the city centre before.

“I wanted to get it out and I wanted it known,” he said. “Obviously I was quite disturbed to see that happen.”

He said he didn’t intervene because he didn’t want to get arrested himself for assault, and thought the best thing to do was to get film evidence of what was happening.

A police spokesman said officers were called to a report that a member of door staff had been assaulted in Blake Street, York, at about 3am today.

See the link to the original article for the video of this ‘assault’ and let us know what you think;

POLICE have confirmed a man cautioned following an alleged late-night assault outside McDonald’s in York city centre was not a bouncer. North Yorkshire Police is still investigating the incident outside the fast food branch in Blake Street at 3am on Saturday, which was filmed and uploaded to Facebook.